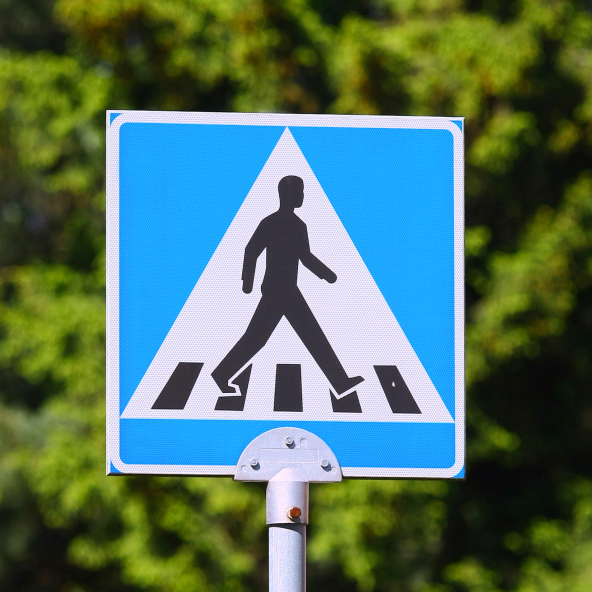 Once upon a time, there were 295 acres of land near the old Astroworld complex. On this spot, a development team planned to create the largest urban, “walkable” mixed-use community in the city of Houston. Buffalo Pointe was conceived as an inner loop residential and retail development designed to be transit-diverse, connected to METRO Light Rail and buses, with a commuter train to Sugar Land and a Park & Ride.

The mix of residential and retail with grocery stores, coffee shops and even plans for a charter school makes this is a walkable urban space. Sidewalks and bicycles replacing exhaust fumes and road rage. This is exactly the type of development I believe should be encouraged in cities like Houston. What’s the alternative? More exurban sprawl. More cars. More toll roads. More socially isolated cul-de-sacs.

My assignment was to research and create the messaging strategy for this new urban walkable development. But it was more than a billable assignment—it was a chance to help drive the change I want for my city.

A survey of Houston-area residents found that half of Harris County residents would prefer to live “in an area with a mix of development” as opposed to a “single-family residential area.”

And, of course, this type of growth is completely unsustainable.

While young adults are disproportionately in favor of walkable neighborhoods, the most favorable group is people 65 and older, led by women in that age category. Women lean toward walkable urban while men lean in the other direction. Hispanics are most favorable to walkable urbanism, African-Americans follow, then whites.

Those with a college degree are far more likely to prefer walkable urban places, bearing out the “creative class” theories of Richard Florida.

Journalist Bill Bishop coined the phrase “the big sort” to describe the political self-sorting that has occurred over decades at the intracity level. Political alignment is strongly correlated with lifestyle preference—particulary where people choose to live.

While this is fascinating for many reasons, the point here is that the marketing message for a typical exurban development (which I’ve also been paid to create) is very different from a walkable, transit-diverse walkable development.

There is now a shift from drivable suburban development to walkable urban. Even in the country’s most sprawling, least dense, most automotive cities, Americans are adapting and choosing urban living.

Walkability is characterized by much higher density and a mix of diverse real estate types, connected to surrounding areas via multiple transportation options, such as bus and rail, bike routes, and motor vehicles.

For those living in or visiting a walkable urban place, everyday destinations like home, work, school, stores, and restaurants are within walking distance. Let’s take a closer look at the types of people we want to talk to—and what motivates them.

Pulling data from diverse sources including academia and financial institutions, I defined the different types of people we would need to speak to in our marketing. • Single, or living as a couple in a committed relationship

• Vast majority have no kids

This ambitious group embodies the “work hard, play hard” lifestyle. Young professionals have a four-year degree and are employed full time. They are career-focused and very competitive when it comes to work—which explains their relatively high household $80K+ income compared to others in their age group.

Only about a quarter of young professionals have children to look after, giving them significant spending power. They are “digital natives” fully embracing technology for information, entertainment, shopping, etc. They are more socially conscious than their Gen X parents. When it comes to marketing, word of mouth from social media means much more to them than a glossy ad or TV spot. They place a premium on experiences and desire living in dense, Walkable Urban Places (WalkUPs).

Young professionals are leading a trend of driving less. While Americans drove more miles each year between 1946 and 2004, today they drive less than 2004, and no more per person than in 1996. The decline is most striking among young people.

Those aged 16 to 34 drove 23 percent fewer miles on average in 2009 than their age group did in 2001. This is a greater decline in driving than any other demographic and highlights a generational shift. • One child, thinking about more

Active and sophisticated, Midlife Highlife members enjoy attending museums, theater, and other live performances, as well as biking, backpacking, or jogging. They’re using Apple TV and Netflix on their massive 4K screen—when not frequenting nice restaurants and traveling overseas. They’re twice as likely as average Americans to drive new cars. “Give your car a night off.” These middle-aged married couples with children are likely white or Asian, with college degrees, and white-collar jobs. They enjoy good-life pursuits and spending on entertainment and family—but are also sensibly focused on saving for retirement while still in their prime earning years.

You’ll find them golfing and sailing, boutique shopping for children’s toys and collectibles, and tuning their high-end TV’s to BBC America and public broadcasting programs. • “Rekindle that sense of fun and adventure”

This college–educated couple has made good money in white–collar jobs, they raised their kids and sent them off to college. Now they have more time for themselves, and the opportunity for a closer relationship. With their solid finances and children out of the house, they’re newly empowered to lead carefree lifestyles and rekindle the romance.

But when taking the night off to relax with TV you might find them watching the Travel Channel, anything with Anthony Bourdain, or the Antiques Roadshow. More and more, Seniors are moving from large homes far from the city into smaller–but more posh–living spaces. Not so much downsizing as “rightsizing” and trading square footage for a more cozy, intimate, and amenity–laden space.

They’re also looking for a better quality of life now that they have more time to take care of themselves–and the time and money to enjoy doing new things they never would have done before. Although the kids are gone, the grandkids are back and ready to be spoiled by their doting Grandma and Grandpa–who get extra exercise chasing them around.

Likely habits include gardening, theater–going, and casino gambling. These well–off couples favor excursions to Britain and car trips across America. But they also take armchair journeys, reading travel magazines, watching the Travel Channel, and rarely missing an installment of The Antiques Roadshow. We presented the messaging to the development team, describing how residents at Buffalo Pointe will enjoy desirable lifestyle amenities like transit-diversity, inner-loop proximity, and the social interaction of a walkable urban environment.

All these features are important because of how they positively enhance people’s lives. To convey this we must cut through the clutter of features and reveal to future residents the inherent personal and intimate benefits of life in Buffalo Pointe.

How does it help them achieve what matters most in their lives?

The messaging strategy, The Pointe of Life, explores the different ways life at Buffalo Pointe helps residents to live, love, relax, indulge, explore … whatever fuels their heart and soul.

The following slides position Buffalo Pointe for each of the personas described above: The clients loved the pitch. In the end, the development never went forward. The 295 acres of land near the old Astroworld complex is destined to become part of the Texas Medical Center.

A little disappointing? Sure. I look forward to working on a future project that helps me make my city more sustainable, walkable and liveable. 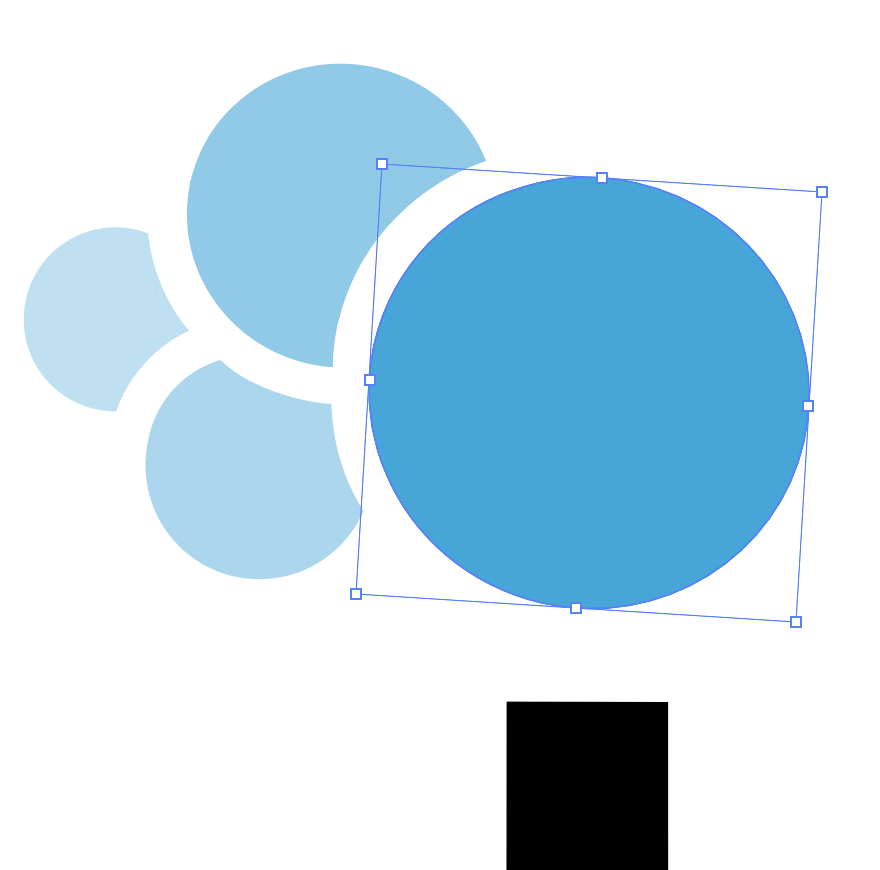 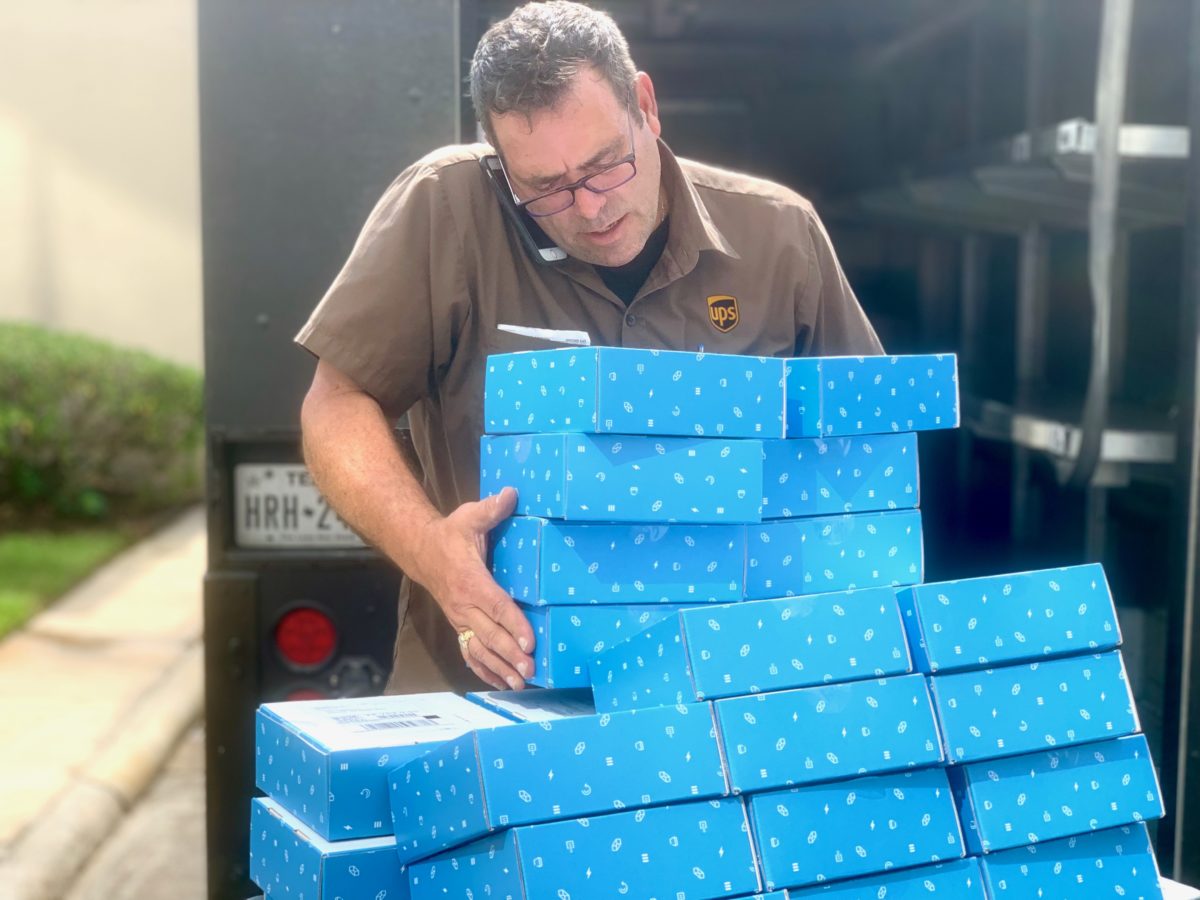